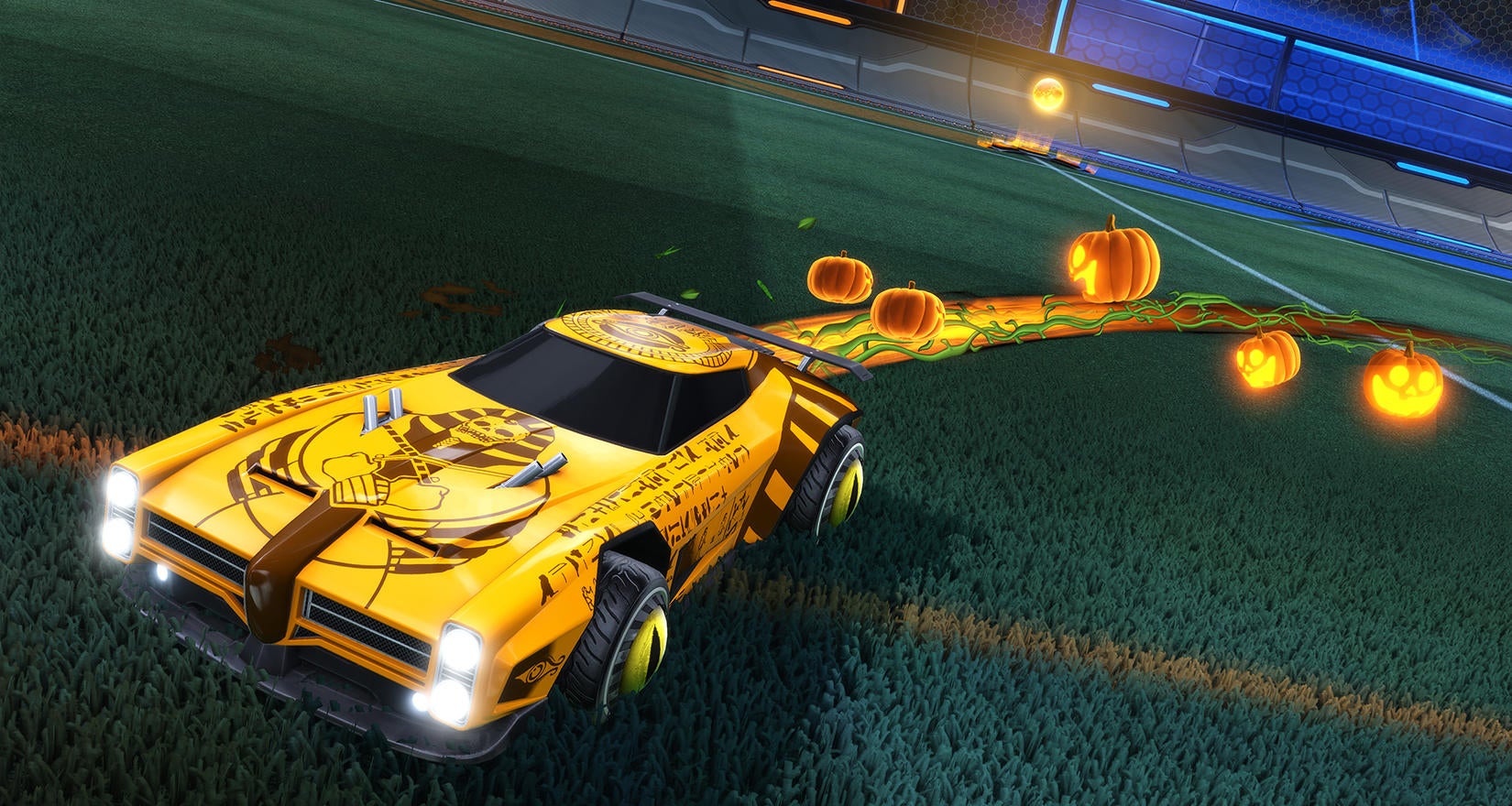 Our first Rocket League Halloween themed event is about to go down!

For the first time Rocket League will work with limited currency items. These items are called Candy Corn and can be redeemed for decryptors, crates and other items. So there is indeed something to play for this coming weeks! Reminder that items you decryped during this event will remain in your inventory forever! 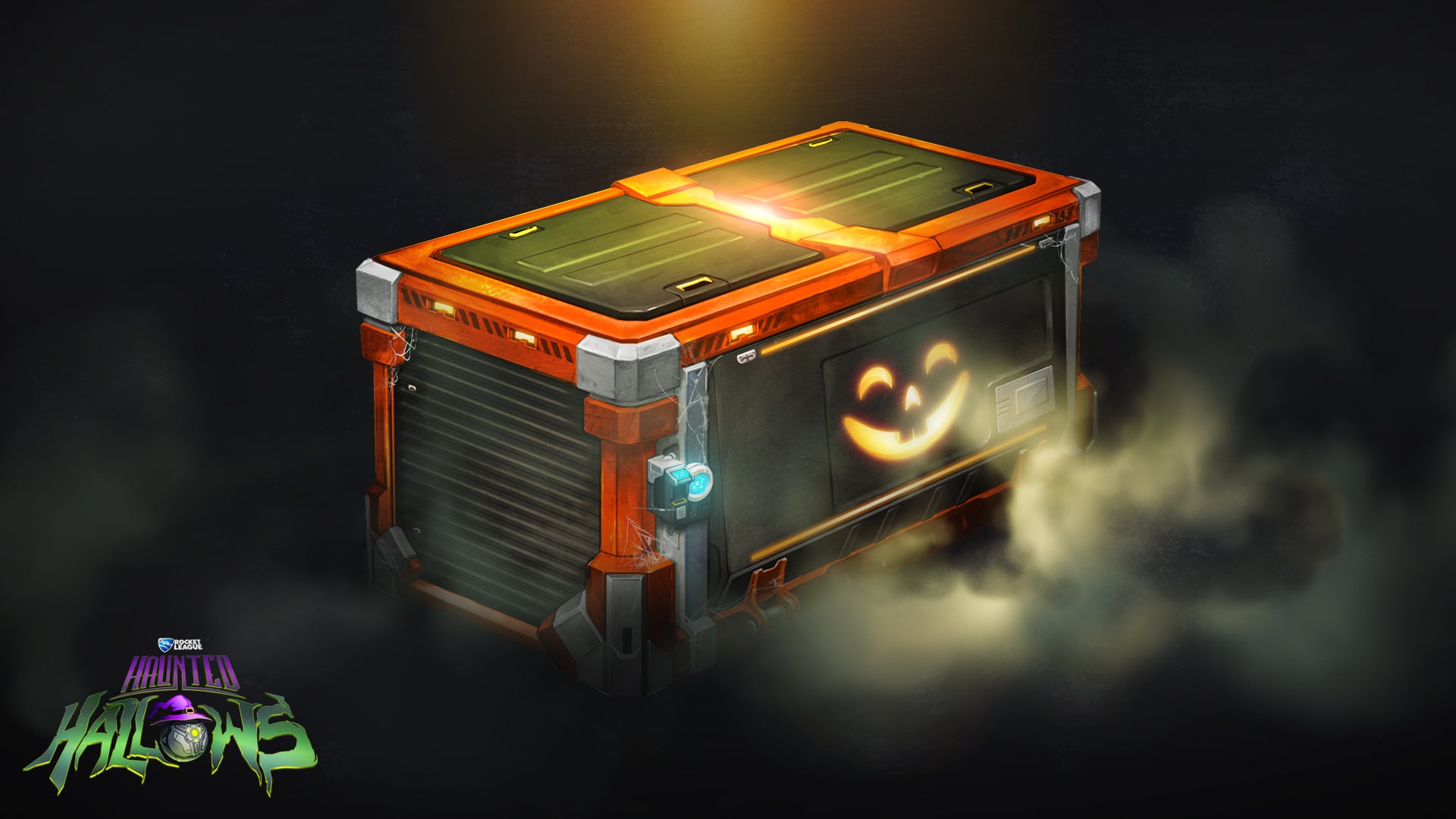 These decryptors will not cost money and you will not have to buy them! But a reminder that items unlocked with the decryptor are not tradeable!

The Haunted Hallows Event will kick off October 16 5PM EDT and will last to the beginning of November!

That’s right! October 11 will be your chance to buy the two most iconic vehicles from the Fast & Furious franchise!

Only a week away! 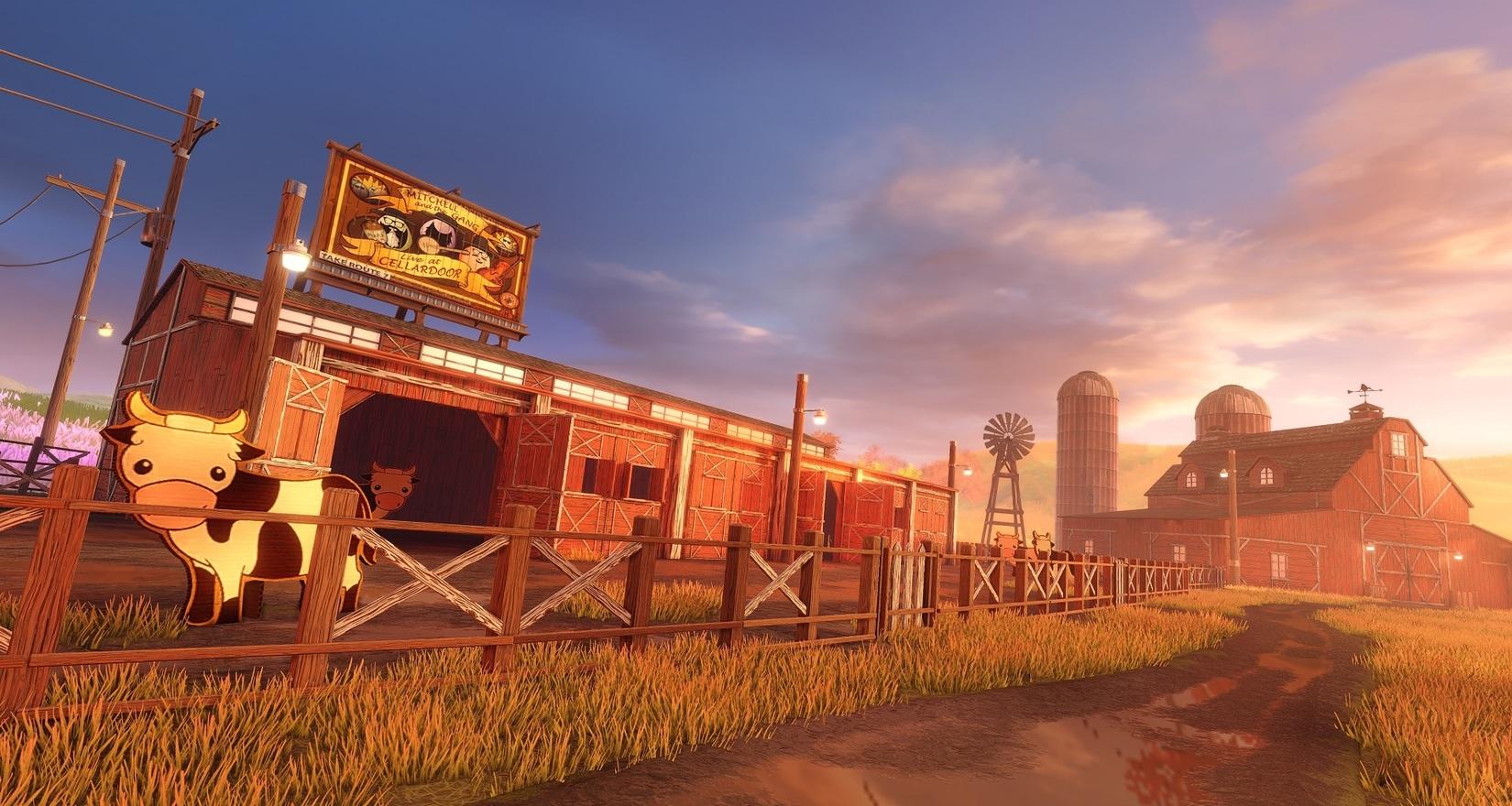 We are one hour away from the Autumn update. So that means patch notes! And they are here!

For a complete overview visit the Rocket League patchnotes page!

Those who were wondering when the new Autumn update was going live. Wait no more!

Reminder that the competitive season will end one hour prior before the update. Everything has been set in place for the new update. Ready to receive those player banners?

Patchnotes in around 4 hours.

The Rocket League blow out is here. But there is more! Here’s a glimpse shared by Corey Davis on what is to come to Rocket League post Autumn update!

[Reminder Steam Only for now] One of the things that Rocket League is working on, is a new ingame Tournament set up. You can view the image below to see the first glimpse of their work in progress! The aim is to have the beta up and running before the end of 2017. Mind you this is a steam only beta for now. Other platforms will follow! 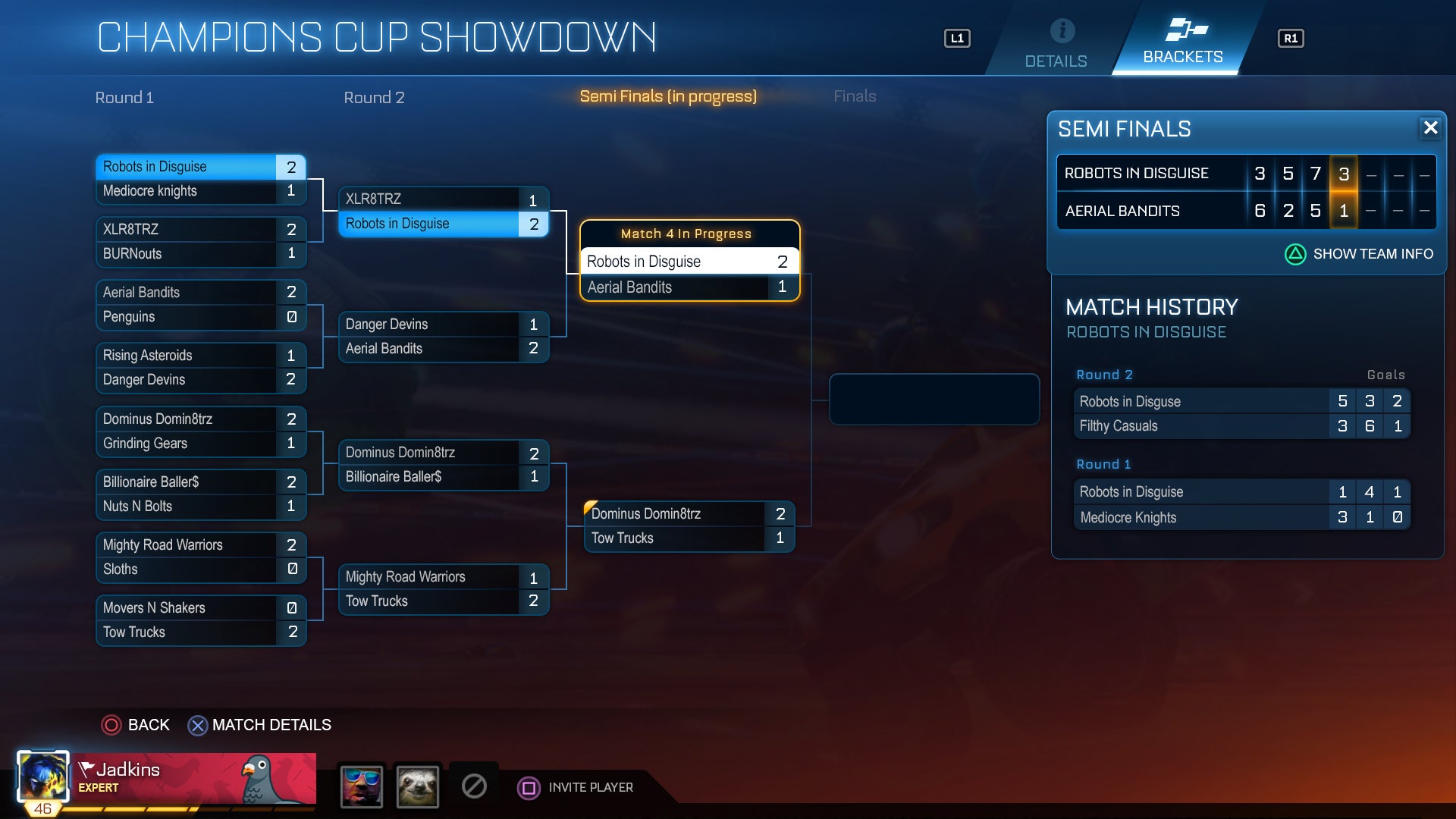 Part of the Tournaments page is also the ability to unlock any crate in your inventory with a decryptor. This bypasses the regular key you have to buy to unlock a crate. This will not be in the autumn update right away but is still work in progress. Image detailed below to show how it will work! 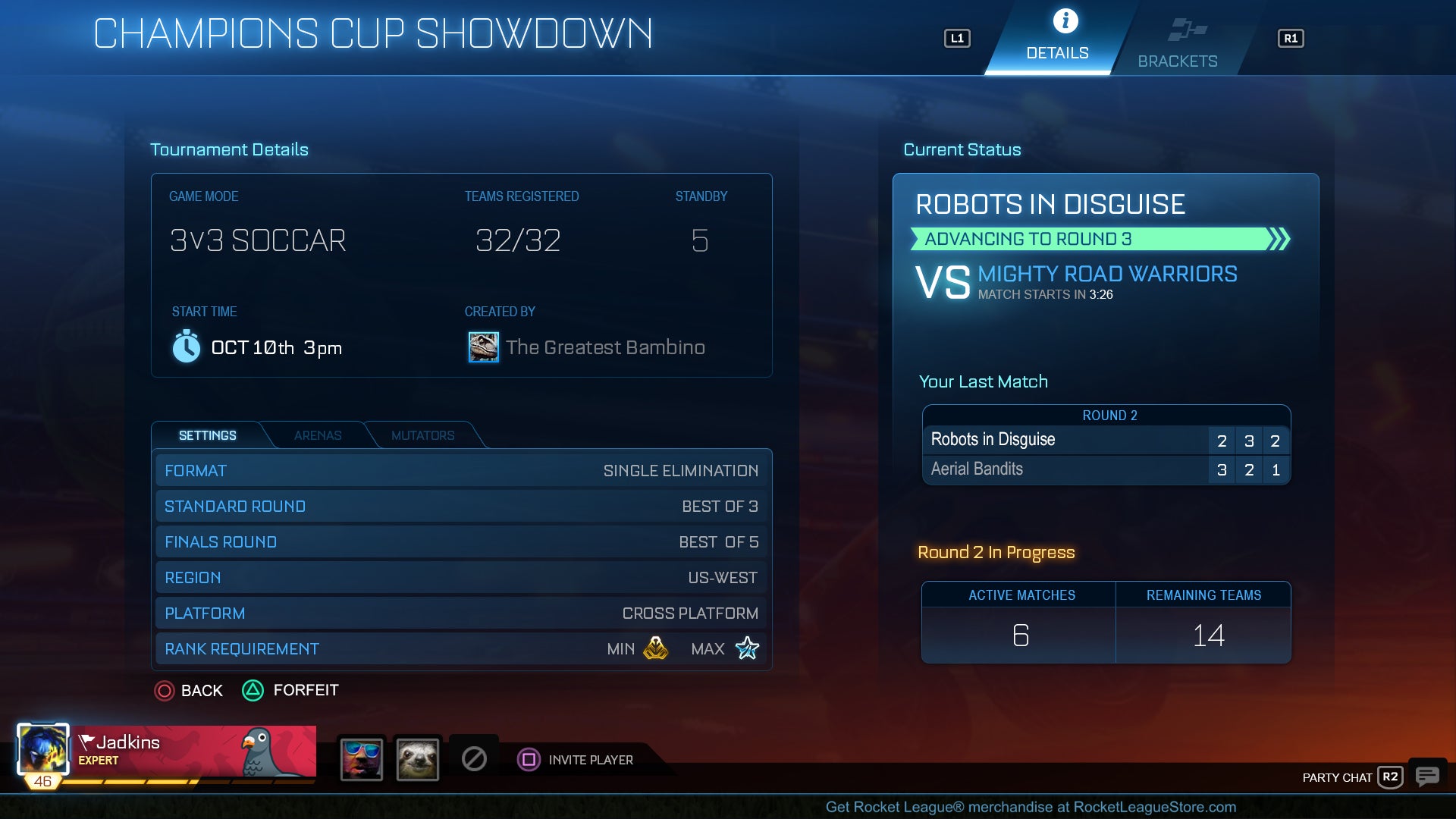 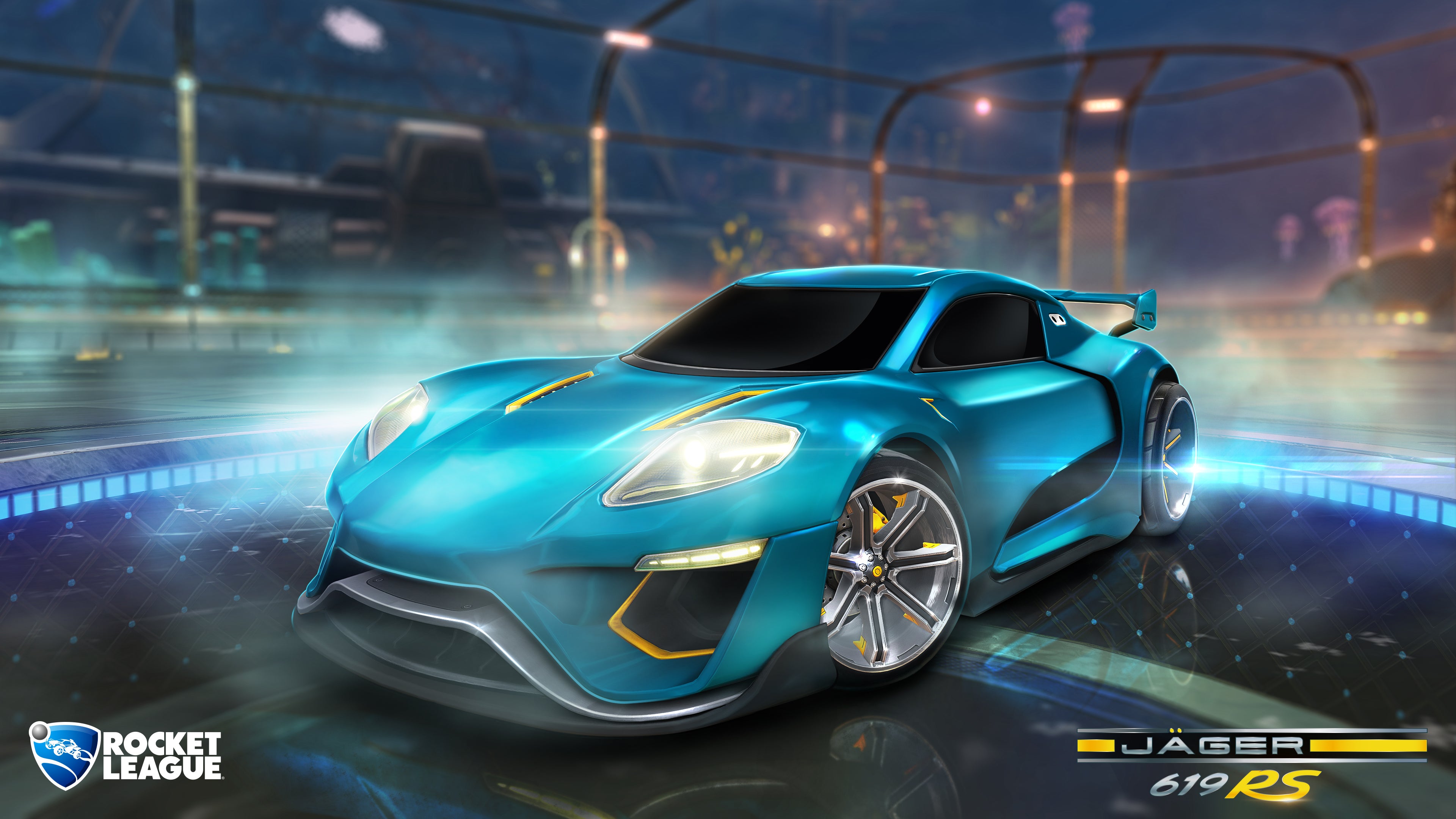 Rocket League’s long awaited Autumn update will drop on the 28 September. Be prepared for information overload!

Specially limited events will also be introduced with this update with the first event coming later this year. With this event you will be able to score decryptors which will help you unlock any crate in your inventory, including limited ones!

Also in this update is a new crate called the ‘Accelerator’. In this crate you will find new items (boosts, exotics, goal explosions and more) for you to unlock. Including a new Battle-Car! 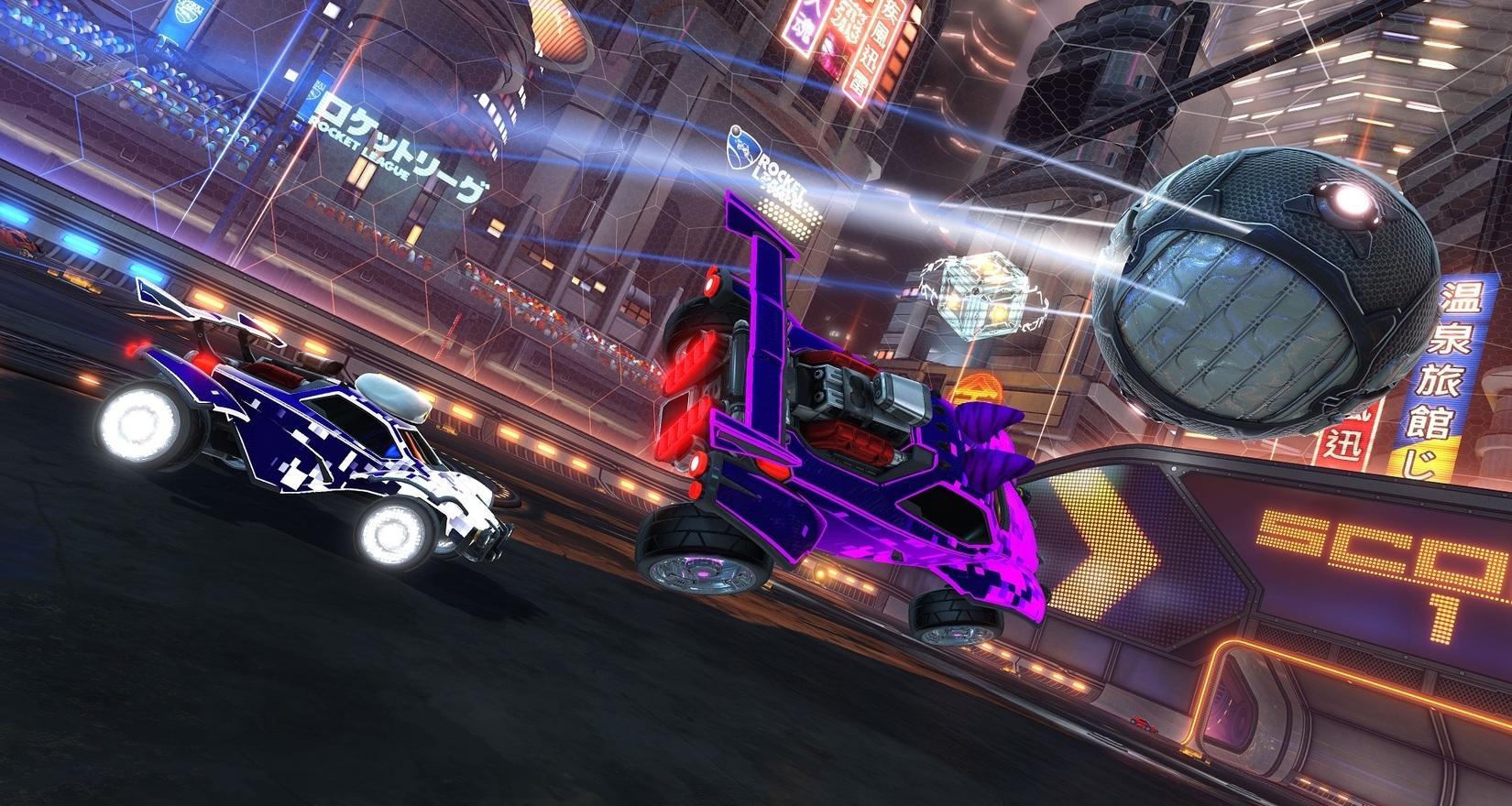 Season 5 is about to end. Time for another look on what is about to come to Rocket League. This time it’s the season rewards!

Rocket League has announced it will perform a soft reset on the competitve account for the upcoming new season. This will mean everyone will have to play a certain placement matches per playlist to be recalibrated for the new season. This new season will end somewhere around early 2018.

And now the info everyone has been waiting on! The rewards for this season. The new banners will be on full display on your Rocket League menu, and in goal replays as well. What a nice way to let someone know he’s been owned by a Grand Champ!

The Reward Banners, seen above, will be handed out as follows:

Remember, in order to be eligible for these banners you must have completed 12 wins for each season award level! For those who did know this before. Here’s your chance to make right!

Our forthcoming Autumn Update marks the end of Competitive Season 5, and the start of Season 6! More info: https://t.co/HgwT91hdME pic.twitter.com/N6hjQx4KDJ 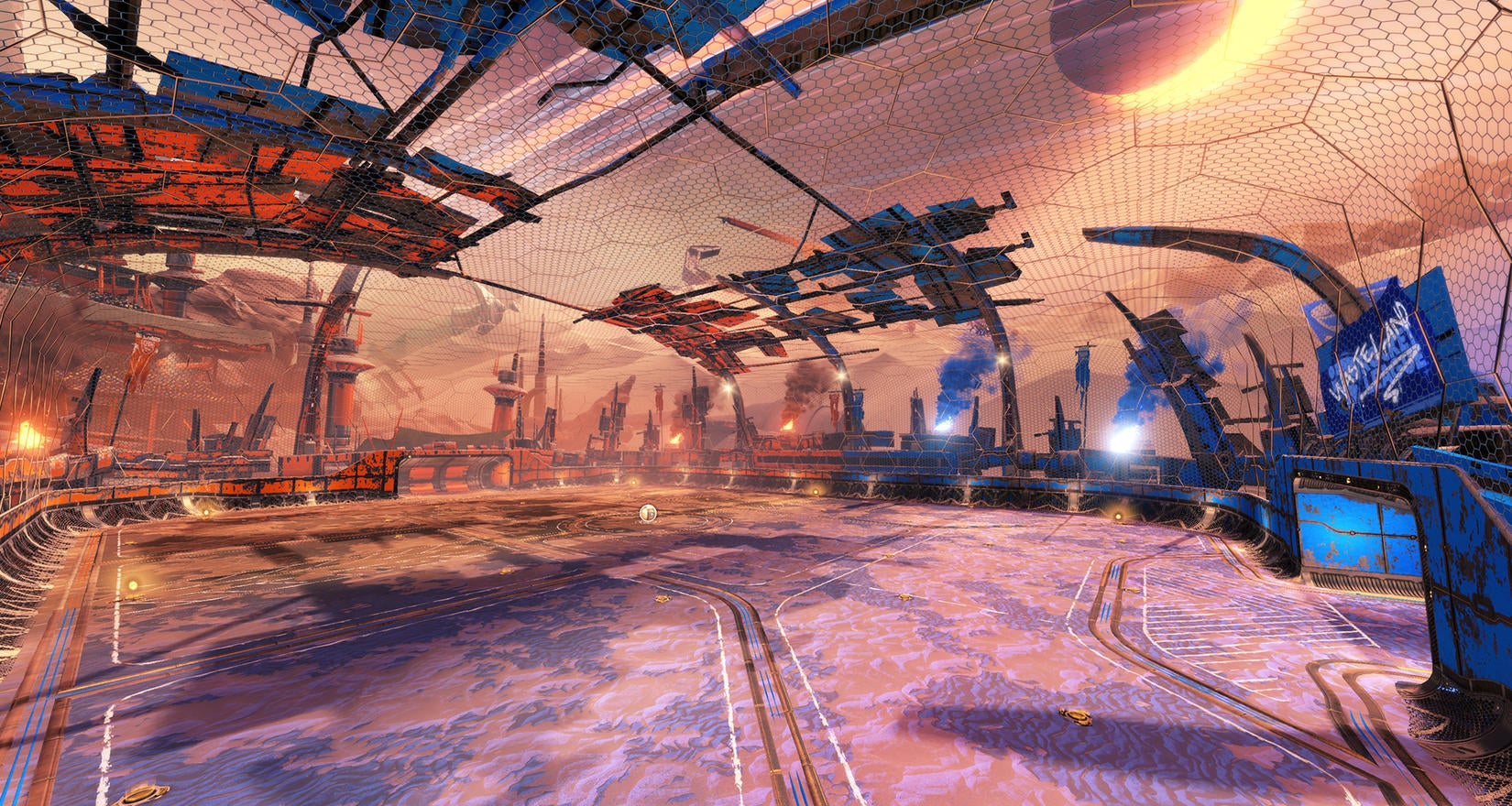 The announcement we have been waiting for since the introduction of non standard maps. Starbase Arc and Wasteland will be standard maps in the next Autumn update!

The non standard versions of these maps will still be available in private and offline matches. So for you non standard lovers, the devs did nog forget you! So why the change of heart for Rocket League?

Why are we changing our stance? Because in the time since Wasteland Arena first launched in late 2015, non-standard map layouts have been a hot topic of debate within the Rocket League community. We have carefully listened to your feedback over that extended period of time, and though we didn’t arrive to this decision lightly, we believe it’s the right one to make. Here’s a quick rundown of several important factors that moved us in this direction:

The moment Nintendo Switch users have been waiting for! Mario and Luigi NSR are coming to Rocket League Switch. But wait, there’s more!

Rocket League Switch users can have the new Luigi and Mario NSR battle-cars based on their team colors. Reminder, you will have to play a few games to unlock them. There is no telling on how many!

Along with the new battle-cars, there will also be new customized items for you to unlock. Certain items only apply to one special Battle-Car. For example boosts, or a topper.

Next to the Mario en Luigi Battle-Car a new special Battle-Car will also be introduced to the game: The Samus Gunship! 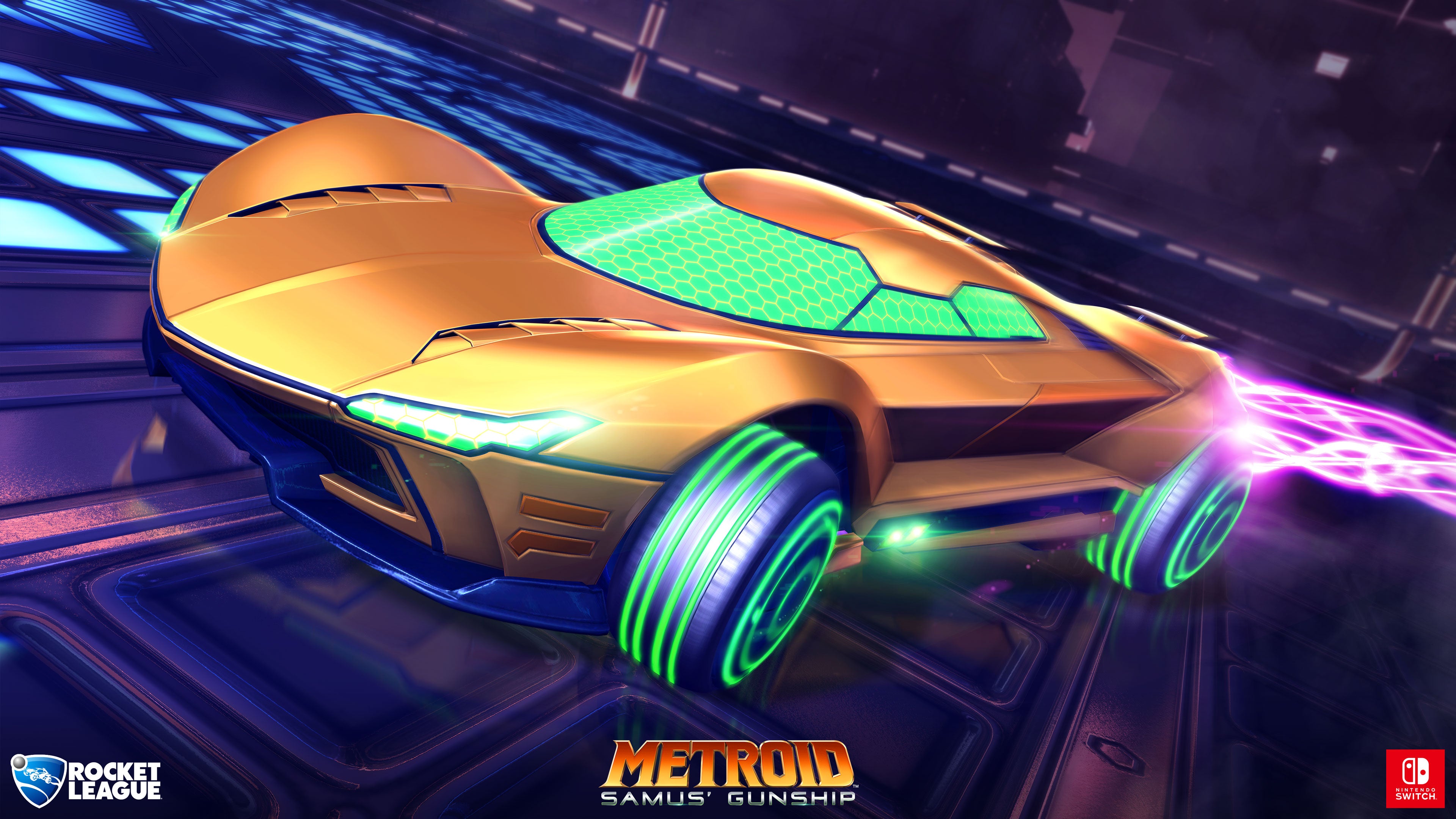 A sleek battle-car with a fresh and modern design. This battle-car will also come with an customized item, that can only be applied to this car.  Hyped yet?

Watch the trailer below and indulge yourself with what is about to come to the Nintendo Switch!